The other day, I went to visit my cousin who has been hard at work with his Plan B income stream after he saw my Pablo and Bruno video:


And he shared with me his experience following a system of a very well known internet marketing guru whose name I shall not reveal for ethical purposes but I'll call him EC.

He said that he was so keen on EC's system of making him passive income that now, after a couple of months, he has given up because EC's system is so complicated.

I empathized my cousin's position because I have been there and done that and regrettable am still being here and doing it. That means to say that I've been following so many internet marketing gurus and am still stuck!

And that is killing the Internet Marketing industry. It is so very sad.

Then comes someone with an agenda for the truth and honesty and he launched a system called:

I mean think about it, if you can make an income of USD$500 once, do you think that you can do it again and make more in the future by escalating what you have done?

And with just a start-up cost of USD$100, would it not entice you to just go take a look at his free videos where already he is giving some hints on how to earn your first USD$500?

Come on guys! Just invest some of your precious time to watch his free videos and learn his usable techniques. I kid you not! 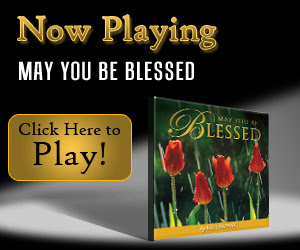